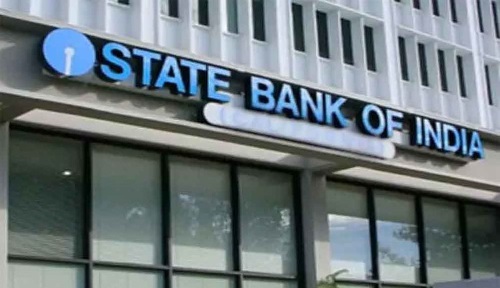 MUMBAI: State Bank of India (SBI) chairman Rajnish Kumar on Monday said that promoters of defaulting companies are within their rights to bid for their businesses which are on the block following insolvency proceedings. However, wilful defaulters or those borrowers who have diverted funds will not find any place in the bidding process, he said.

Kumar’s remarks come at a time when the insolvency process has come under criticism as it allows existing borrowers to bid for the companies at steep discounts. For instance, in the case of Innoventive Industries — one of the first cases in the National Company’s Law Tribunal under the new Insolvency and Bankruptcy Code — the best bids that the lenders have received requires them to take a haircut of 75% of their loan amount, resulting in a stalemate.

“Ethically, I don’t know, but legally they are within their rights to participate,” said Kumar, responding to queries on whether it was ethical to let a defaulter buy back a company at a discount. Kumar said that among the preconditions that banks will have for the bidding process is a requirement that they should not be classified as wilful defaulters. Second, the forensic audit should give them a clean chit and not hold them responsible for fund diversion and, finally, lenders have to find the resolution plan viable. Kumar was speaking on the sidelines of a banking summit jointly organised by FICCI and the Indian Banks Association.

The RBI has asked banks to initiate insolvency proceedings against 41 companies. Banks have already started proceedings against 11 companies which include Essar Steel, Bhushan Steel, Bhusan Power, ABG Shipyard and Alok Industries. The Ruias of Essar Group have submitted an expression of interest (EoI) for Essar Steel. “If the law permits existing promoters to participate then we can’t help it. We have to abide by the law,” Kumar said.

Earlier, speaking at the summit, RBI deputy governor N S Vishwanathan said that digitisation can reduce the need for financial intermediation and one example of that is peer-to-peer lending. He added that banks and other traditional financial institutions will have to look at alternative business models. “In India, the environment is so conducive to digital adoption that one could say the country is in a very sweet spot in this area,” said Vishwanathan.