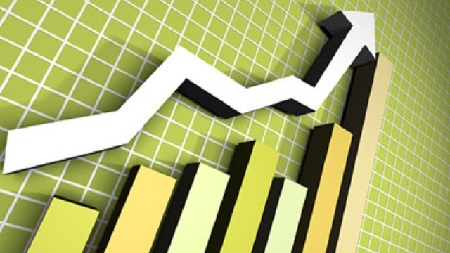 “The economy appears poised for substantial gains from the structural reforms carried out by the government.”

Over the years, The ET Awards ceremony has provided the perfect platform for government and industry to come together, and deliberate on what works best for India.

The Goods and Services Tax, and the Insolvency and Bankruptcy Code are game changers for the industry. Earlier this week, the government announced a large-scale recapitalisation of banks and a massive highway building programme. The economy appears poised for substantial gains from the structural reforms carried out by the government.

This is beginning to reflect in the numbers as well. Industrial growth hit a nine-month high of 4.3 per cent in August.

Consumer inflation was a steady 3.3 per cent in September even as many were expecting it to be much higher.

Exports rose 26 per cent in September. Fast-moving economic indicators such as sales of cars, two-wheelers and commercial vehicles are doing well. These are early but clear signs of a recovery taking shape.

And the credit for that, in a very large measure, should go to Finance Minister Arun Jaitley. We are honoured to have him here today, to accept the Business Reformer of the Year Award.